Linda was born in New Albany, IN and relocated in 1969 to Spring, Texas. She gave birth to her two sons, Jason H. Pinnell in 1969 and Daniel N. Pinnell in 1971. Both sons are current owners of land surveying companies. Upon retirement as Administrative Associate to the Director of the Center for Comparative Medicine at Baylor College of Medicine, Linda enrolled at Lone Star College and obtained a Paralegal Associate Degree. Due to her outstanding grades and support of the program, she was appointed in 2008 and currently serving on the Paralegal Advisory Committee. She also has a home-based business as an Independent Paralegal serving local attorneys and businesses in performing legal research. Also in 2008 Linda joined the staff of The Pinnell Group, LLC as Abstractor, using her paralegal skills to research legal documents that chronicle transactions and all subsequent conveyances and encumbrances affecting a particular property. 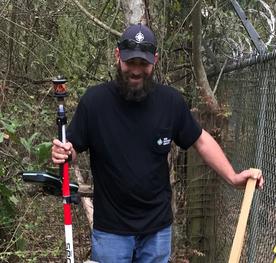 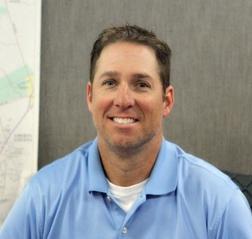 Born in Broken Bow, Oklahoma, Bill was always fascinated with the instrumentation used to accurately measure land through valleys and over mountain tops.  After graduating from high school, he enlisted in the U.S. Army and specialized in land navigation.  After his 6th year of active duty, Bill entered the Delta Force program and excelled to the top of his class in land navigation. After his honorable discharge, Bill began seeking career opportunities where he started at Pinnell Survey, Inc. as an entry level employee, and soon worked his way up to Senior Crew Chief.  Now at The Pinnell Group, LLC, Bill is a key asset to our field crews. 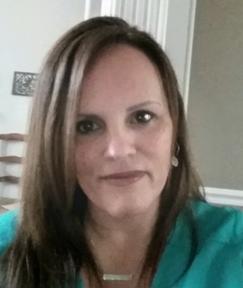 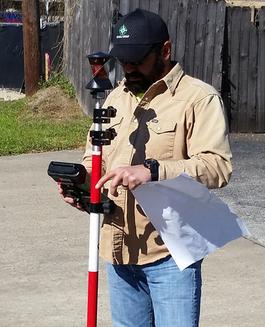 Currently a student at Tarleton State University of Stephenville, Texas, Hayli also serves as part time receptionist and office clerk assisting her Dad at the Pinnell Group, LLC as time permits from her busy schedule.

Connor has always been eager to work in the field with his Dad to help locate boundary corners with the Shonsteadt and expose them with the shovel.  Holding the rod steady was a challenge, but experience makes perfection. After recently graduating high school in June 2019, Connor now works full time in the field and attends college courses in the evenings. 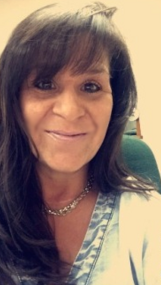 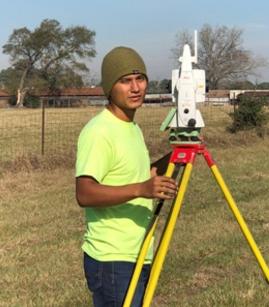 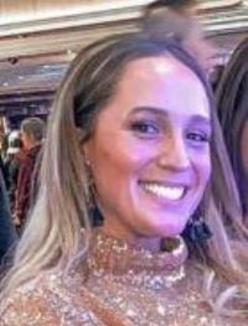 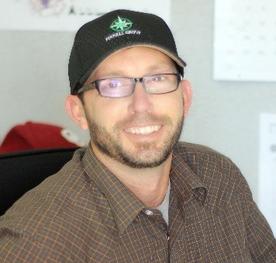 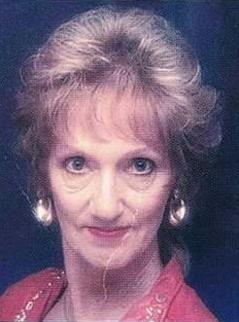 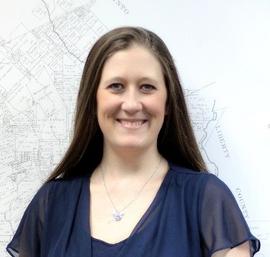 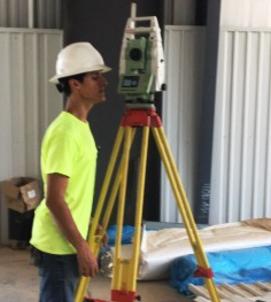 Michael was born in Cyril, Oklahoma and worked in the communication field for many years.  In 2007, Michael moved to The Woodlands in search of a long lasting career opportunity.  After 2 months of searching, he made his choice to become a Land Surveyor and was hired by The Pinnell Group, LLC in the fall of 2007.  Michael is currently director of platting department, prepares CAD drawings with Autodesk Civil 3d, performs mathematical calculations, and conducts courthouse deed research.  He is also an experienced Junior Crew Chief.

Born in the small town of Wakefield, Nebraska, Mike moved to Texas in 1985. Having 12 years’ employment in the sign industry, he began his management career in 2010. During his management career he studied Non-Destructive Testing of welds on pressure vessels. Showing an interest in land surveying, he decided to broaden his career and joined The Pinnell Group, LLC as a beginner rodman/chainman in August of 2015. Within 5  months in the field, Mike learned the robotic total station and GPS/RTK and has since moved up to Crew Chief.

Kristi was born and raised in the Houston area and graduated from Texas A & M University in 2002 with a Bachelor’s of Science in Biomedical Science.  She worked in the biochemistry and cancer research field until the industry led her to a career change. She always had an interest in computer drafting and decided to give it a shot by joining The Pinnell Group, LLC in 2012 as a CAD draftsman. Kristi impressed the entire company with her ability to learn CAD software in a short period of time. She is now our Senior CAD Draftsman for all Boundary Surveys, Topographic Surveys and performs calculations for construction staking. 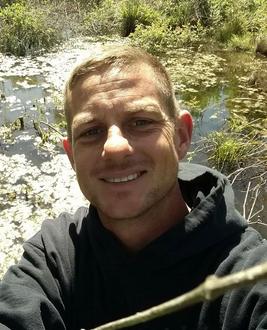 Born and raised in The Woodlands, Texas, Dan was destined to be a Land Surveyor. As a 3rd generation surveyor, and beginning when he was old enough to carry a 5-gallon bucket filled with a steel tape, chaining pins, and a plumb bob, he would work every summer break throughout grade school with his father Robert. After graduating from high school, Dan entered Texas A & M on a pole-vaulting scholarship while studying Civil Engineering. Three years later, he enrolled in the College of Technology (Land Surveying & Mapping program) at the University of Houston where he worked full-time with his father at Pinnell Survey, Inc., while attending class full-time in the evenings. Dan completed his college career in 1996 with a Bachelor of Science degree in Civil Technology (Land Surveying) and minor in AutoCAD. He immediately began intense studying for the state board exam and passed in the Fall of 1999. He went on to obtain registration in Oklahoma two years later. Now, co-owner and president of The Pinnell Group, LLC, with 40 years of Surveying experience, 20 years as a professional, Dan is determined to serve the public for years to come.